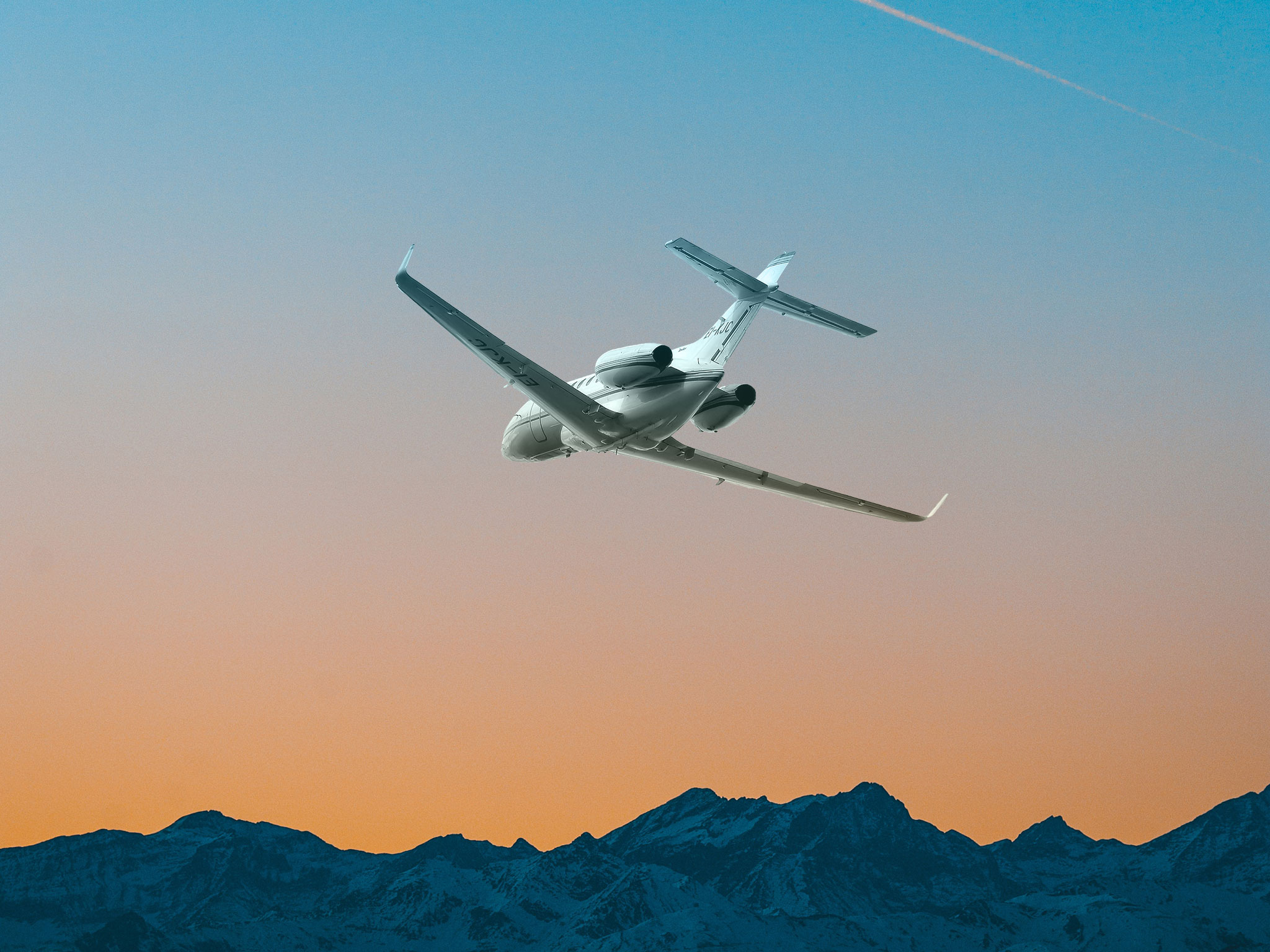 Empty leg flights, also known as deadhead flights and one-way charters, work similarly to the way flying standby on public airlines once did. However, empty leg flights apply only to deals offered for private jets in Las Vegas, around the United States, and even international flights. Empty leg flights provide just as much luxury as any other private jet flight. They simply let you arrive in style for a fraction of the cost.

Choosing the Right Wine for a Jet Charter Flight

It’s a proven fact the in-flight experience alters the taste of many foods and beverages, including wine. The cabin pressurization and air conditioning on a flight interact to alter the passengers’ senses of smell and taste. These conditions also cause people to produce less saliva, creating a “dry mouth” feeling. The unfortunate result is food and drinks end up tasting bland and uninteresting.

Understanding the science behind what causes wine to taste strange will help travelers choose the perfect food and wine pairings for their next jet charter.

Advantages of Booking a Jet Charter Service for Disabled Persons 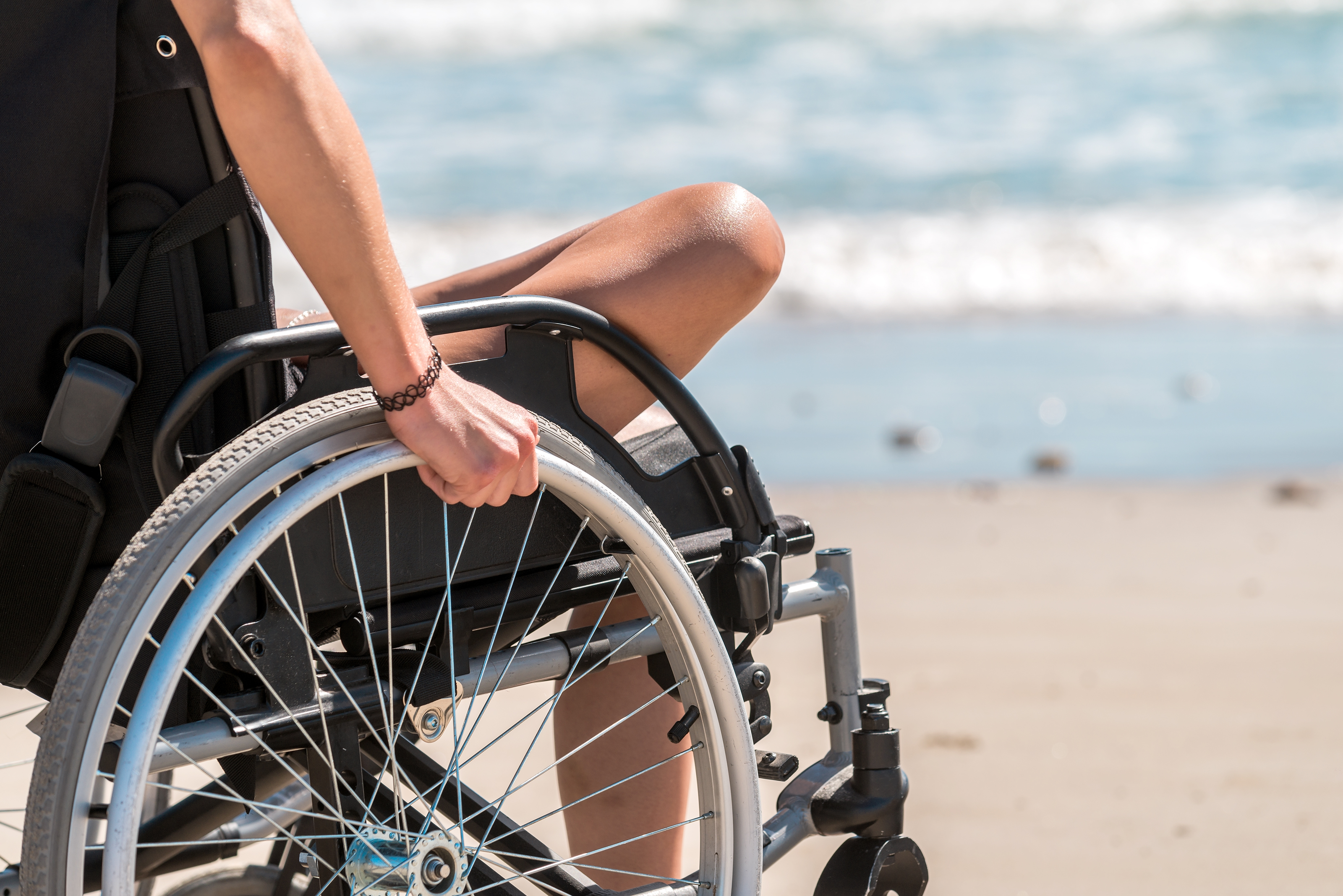 Traveling through a large airport, navigating security and boarding a commercial flight is often challenging in the best of circumstances. For those with disabilities or other special needs, the process may become so tedious it seems easier to avoid flying altogether.

Booking a private jet charter service removes the hassles associated with flying, so passengers can enjoy traveling again. Here are 5 advantages of flying on a private jet.

There are many inconveniences travelers face when flying commercial – having to pack light to avoid additional baggage fees, standing in long security lines, arriving at the airport hours before your scheduled flight, long layovers – the list goes on and on. That’s why more and more people are realizing the conveniences utilizing private jet charter services provides. Here are the top 4 benefits of doing so.

A Summer to Remember: Send Your Kids to Camp On a Private Jet 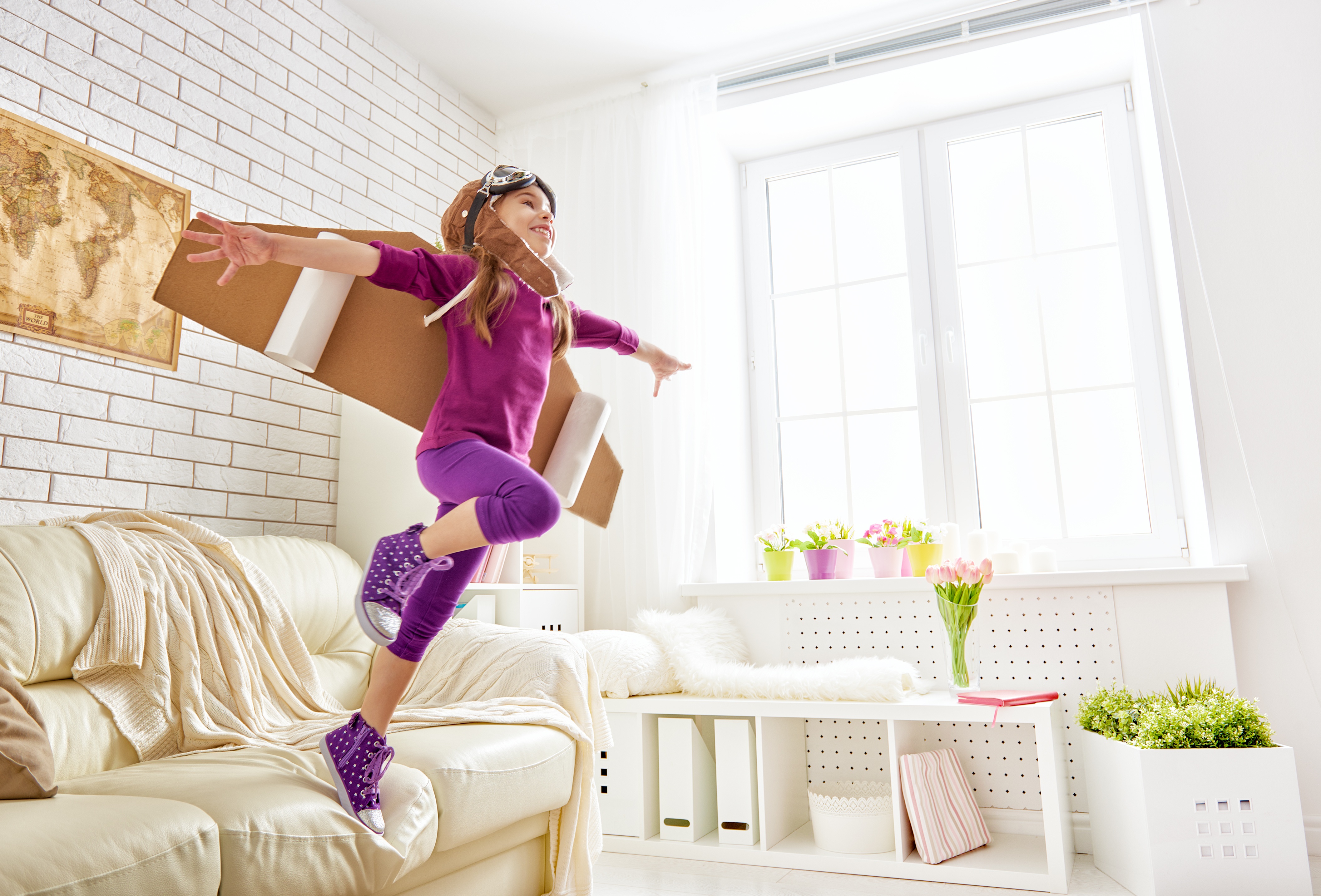 “The young and the restless” is more than the name of a daytime soap opera. It could also describe your children who – whether they know it or not – need a way to stay occupied while school's out for the summer.

There is no shortage of options when traveling. While flying is the obvious choice over long distances, the variety of ways you can take to the sky may surprise you.

Commercial flights tend to be characterized by inconvenience and chaos, which can leave any traveler exhausted.  Private jet charters offer a way to escape all of the madness of the main airports and airlines, but for many people, the idea of chartering a private flight isn’t always considered. However, there is a little-known secret in the jet charter industry called 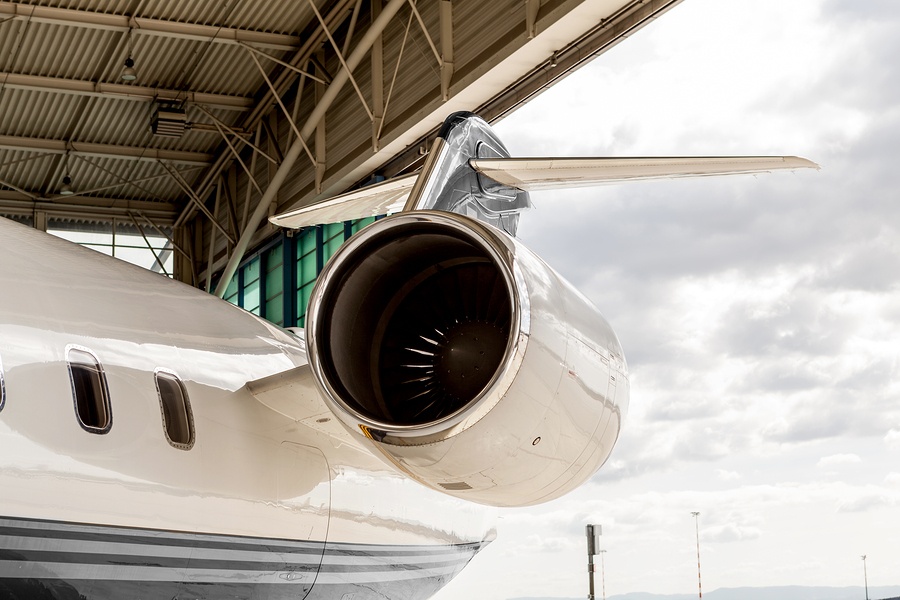 As the largest charter aircraft company in Las Vegas, Cirrus Aviation receives a lot of questions about our aircraft. People are fascinated with airplanes and what makes them tick, such as the differences between jet engines and prop engines.

What are the streaks behind a plane in the sky?

Aviation has fascinated and mystified people ever since the Wright brothers first took flight more than one hundred years ago. When you look up to the sky, you may notice that planes leave behind white streaks that often linger for some time. What exactly causes these streaks?

Airplane vapor trails, more commonly known as contrails, form when airplane exhaust and cold air combine. As airplanes burn fuel, they produce exhaust, causing gases, water vapor and solid particles to flow out of the engine. When these substances meet with the low air temperatures found at cruising altitude, the vapor freezes around the particles, producing white cloud-like patterns behind the plane. Contrails formed in dryer air tend to disappear almost as soon as they appear. Humid air can create persistent contrails which remain in the sky for longer lengths of time, either in thin straight lines or as spreading shapes that appear more like natural clouds.

Three Ways to Save with Private Jet Charter 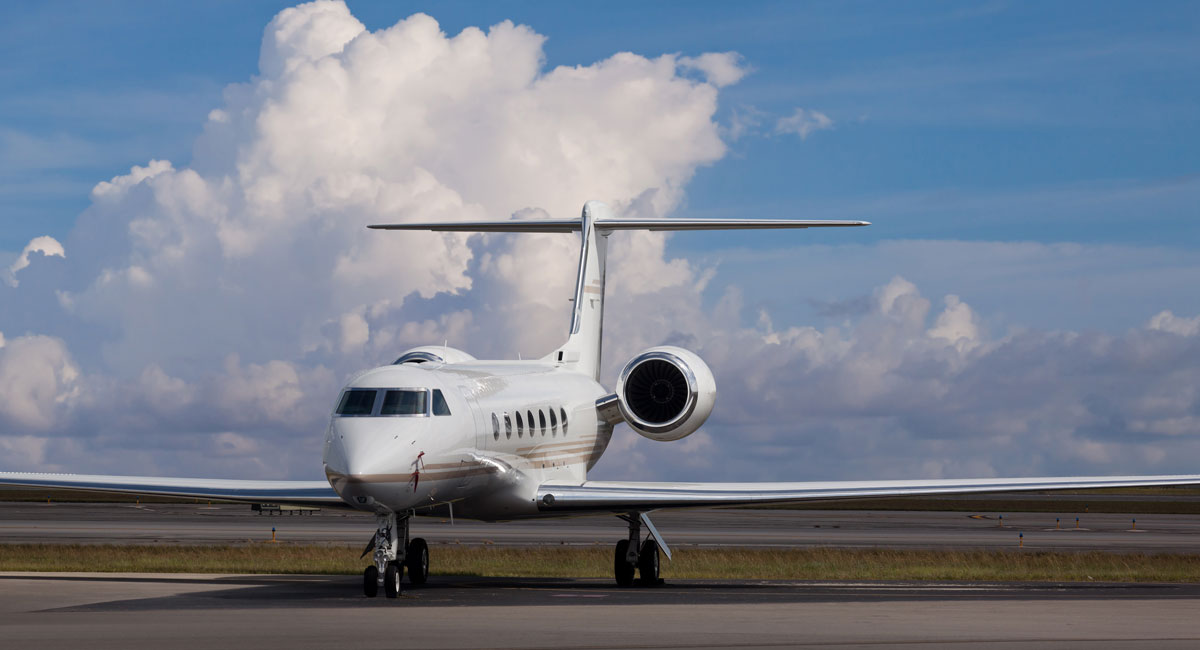 If you’re planning a trip, you’re probably looking forward to reaching your destination but dreading the long delays, security lines, cramped seats and other annoyances of commercial airline travel. However, this isn’t your only option. Some may think traveling by private jet is expensive but it isn’t only for the ultra-rich and powerful. Cirrus Aviation, the largest private jet charter company in Las Vegas, has a variety of planes and flights available at competitive rates to meet your needs.

Here are a few economical ways to travel in luxury.

Be Efficient! 10 Tips for Packing Before You Fly on a Las Vegas Private Jet

Before boarding a Las Vegas private jet, you'll want to take advantage of every square inch of space when packing. Here are a few tips from travel experts to maximize the use of your bag or suitcase.

Previous All posts Next