To go fishing offers “the chance to wash one's soul with pure air, with the rush of the brook or with the shimmer of sun on blue water,” Herbert Hoover once said. And it offers a lesson in the “discipline in the equality of men, for all men are equal before fish." If your dad loves the outdoors, it's time to book a private aircraft charter for a fishing getaway on Father’s Day weekend. 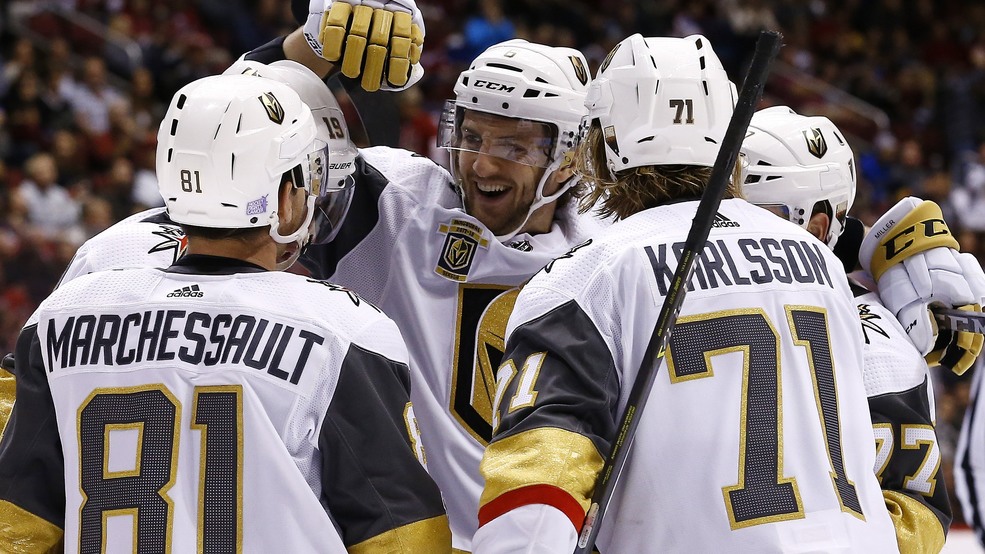 Early next week, round two of the 2018 Stanley Cup playoffs, between the Vegas Golden Knights and the San Jose Sharks, will move from the desert to Silicon Valley. If you are one of the avid VGK fans planning on making the trip to cheer on our Knights during their history-making inaugural season – consider booking your Las Vegas private jet through Cirrus Aviation for stress-free transportation.

The Best High-Rise Condos on the Las Vegas Strip 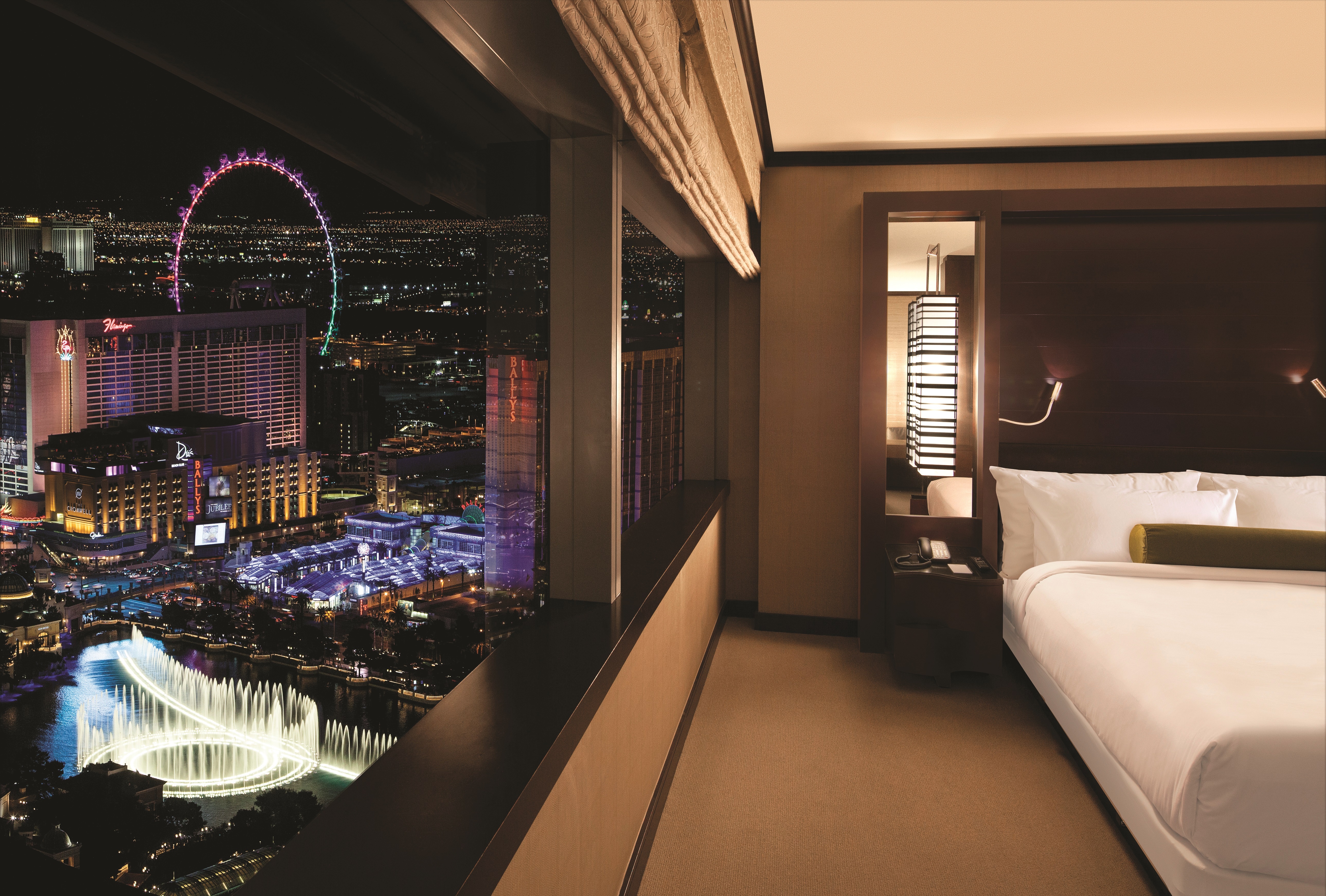 Las Vegas is such an exciting and engaging city, it's hard to resist wanting to own a piece of it. Most of the action is on the Strip, where luxury, style and convenience are found in towering high-rise condos. 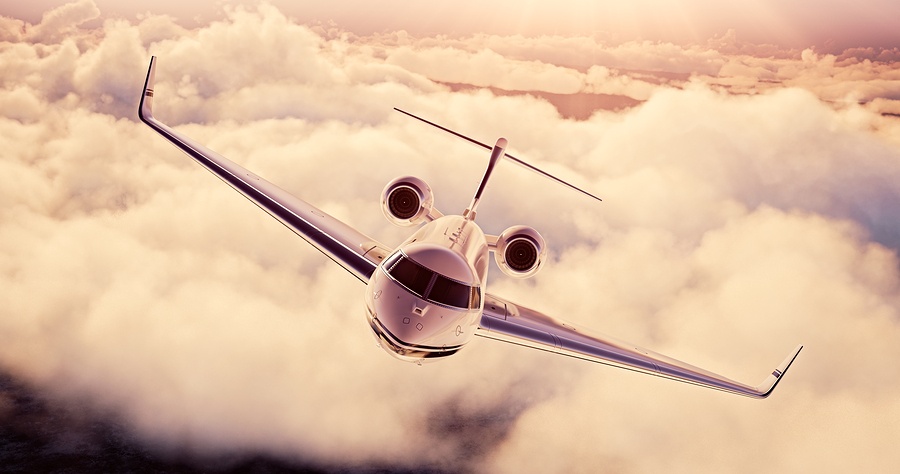 Much like Cirrus Aviation Services, the best luxury holiday gifts are extravagant yet practical — with enough special features to light up a Christmas tree. Let's take a look inside Santa's sack for the most indulgent ideas for presents this holiday season. 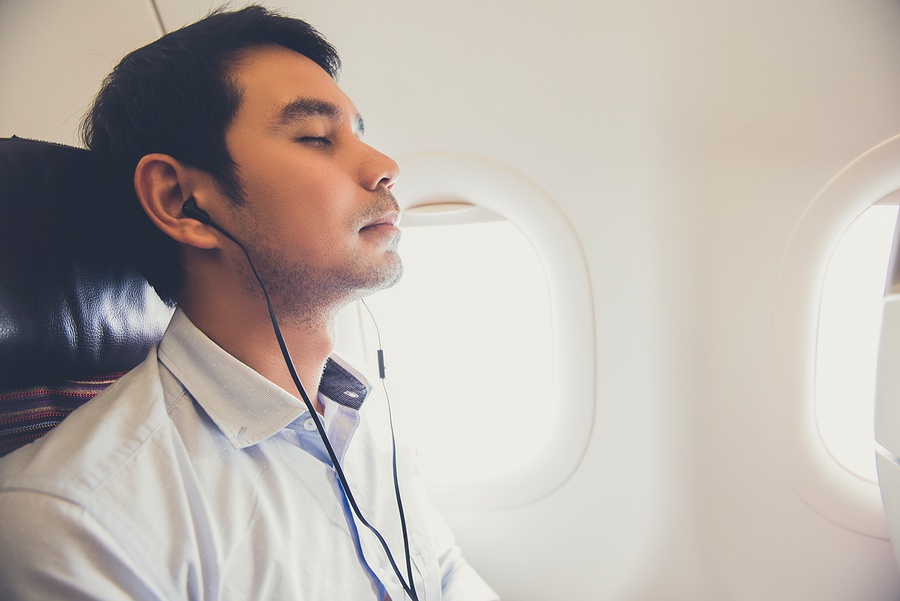 As one of the world's leading business publications, Bloomberg Businessweek apprises readers on economic, financial, political and technology news from around the world. You might even say it's as well traveled as some of the most frequent Cirrus Aviation private jet passengers, who've been buzzing about the magazine's picks for the top travel and adventure gifts for the 2017 holiday season.

Where to Watch the World Series in Las Vegas 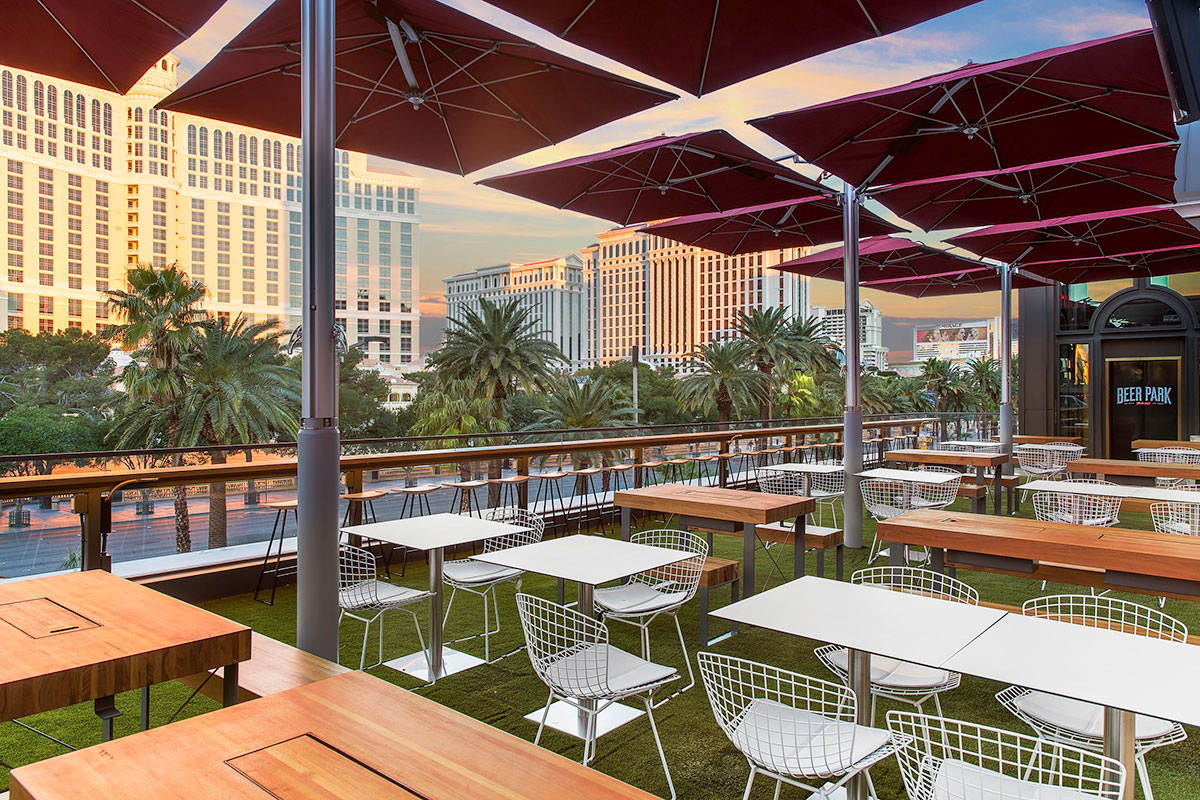 One of the most historic World Series showdowns in recent memory is officially underway. The Chicago Cubs are taking on the Cleveland Indians and both teams have notoriously gone decades without a championship run. Let's take a look at some of the best places to catch all the action. 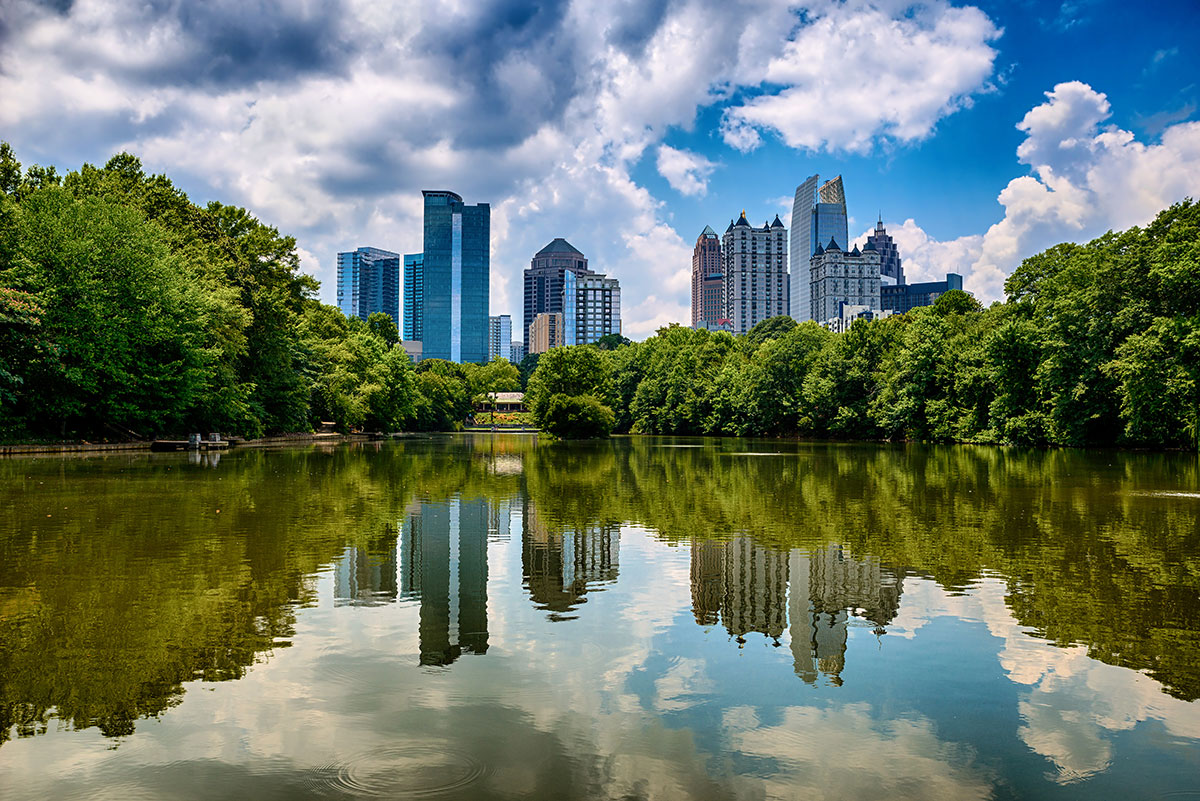 Every city has its own story to tell. From the moment you step off of your Las Vegas private jet, you will instantly notice each one's unique atmosphere. Looking for some fun and interesting cities to visit via private jet? You can’t go wrong with any of these options. 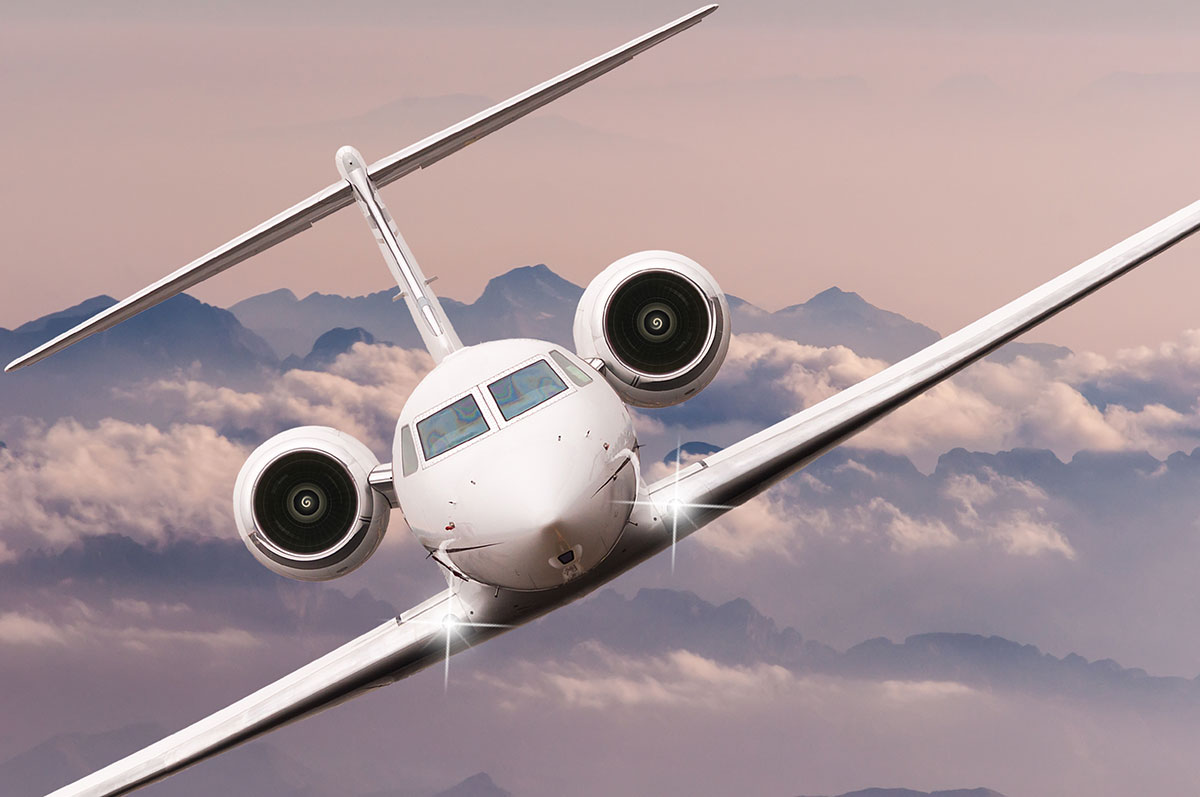 As the CEO of Cirrus Aviation Services, Greg Woods is fully aware of both the rewards and challenges of operating a successful private charter aircraft business. With more than 35 years of experience in the industry, Cirrus Aviation is the largest private jet charter company in Las Vegas, offering flights out of a private terminal at McCarran International Airport to more than 10,000 destinations worldwide. 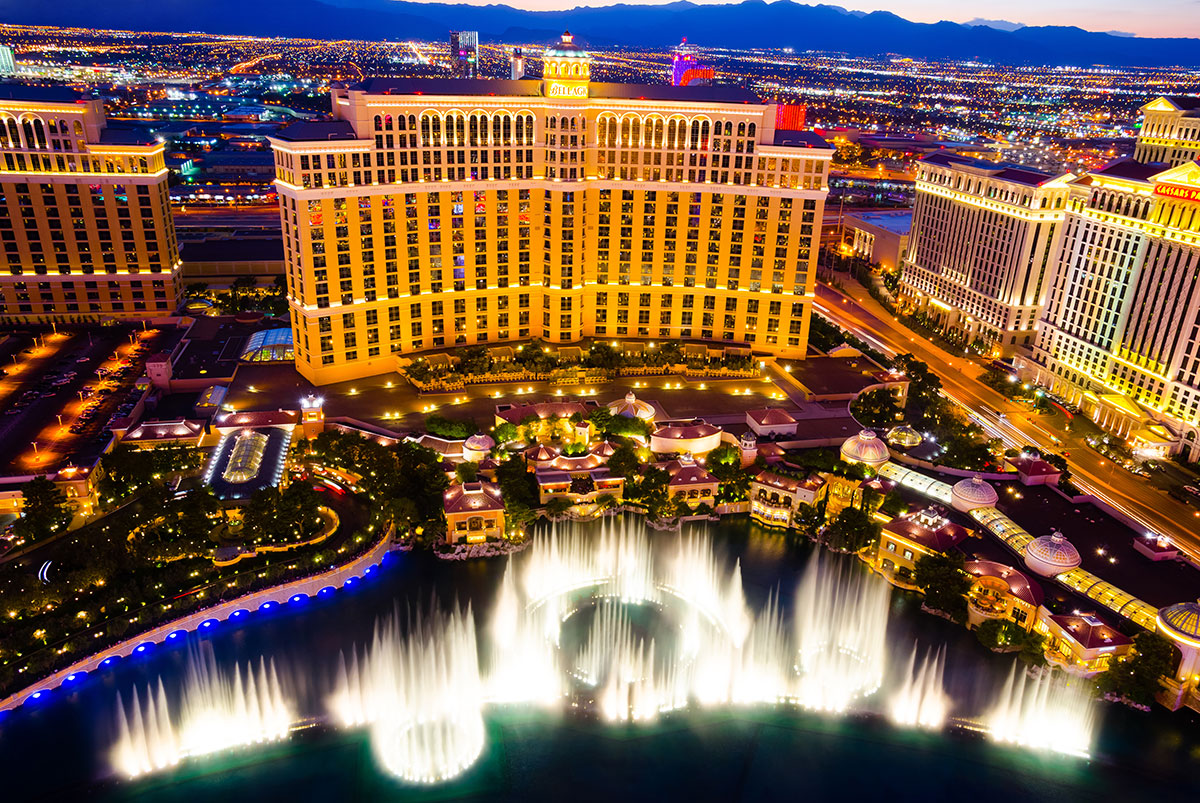 Taking a Las Vegas private jet to the most prestigious “high roller” city in the world and then failing to indulge in at least some of its more elite adventures would be like pulling up a chair at one of the Strip’s famed steakhouses – and then ordering a chef's salad.

You want to do it right. So top off your journey via Las Vegas private jet with some of these select attractions – even if they cost a few extra dollars.

"Puppet Up! - Uncensored"... Your New Favorite Show on the Strip 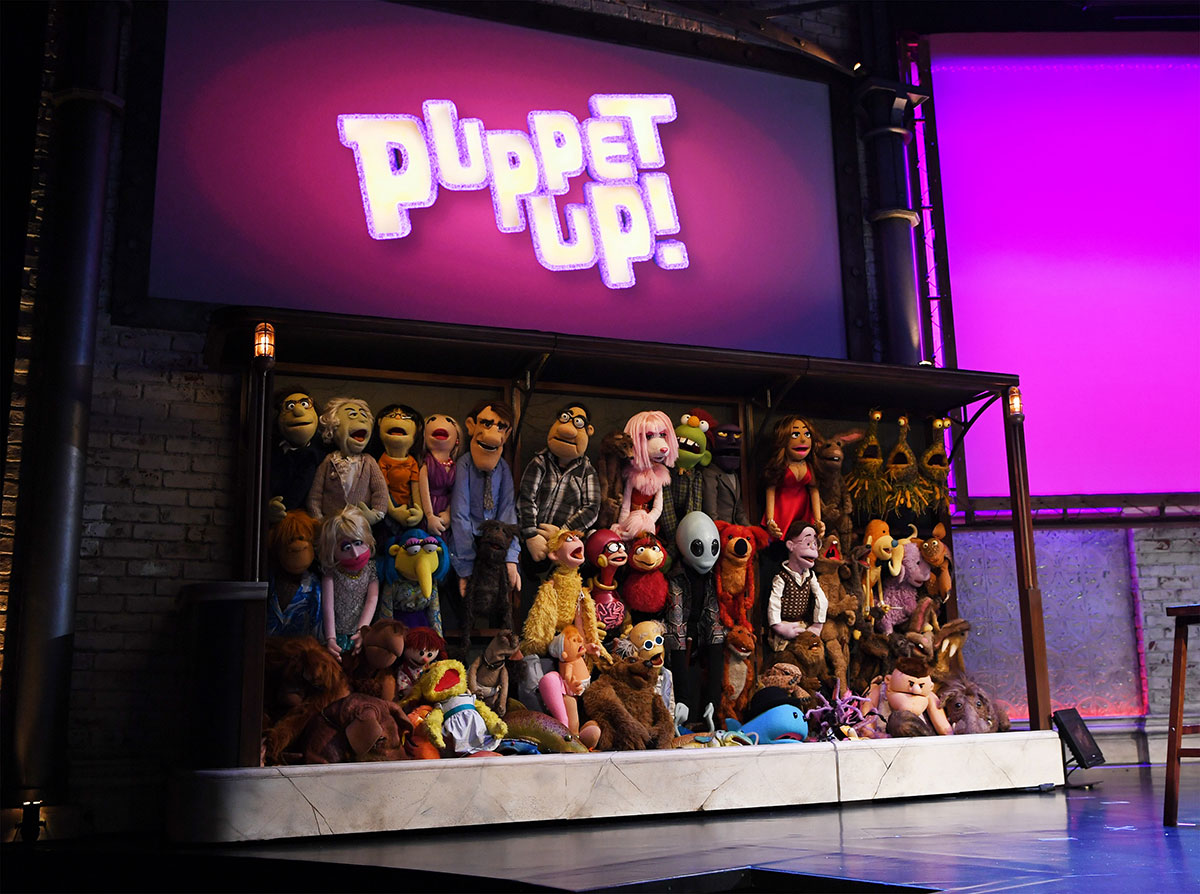 Improv comedy isn't everyone's cup of tea. The same holds true for puppet shows. However, there's a new production on the Strip that is putting both elements together with spectacular results.

"Puppet Up! - Uncensored" recently made its Las Vegas debut inside the Sands Showroom at the Venetian. It's produced by Brian Henson, whose family famously brought the Muppets to the entertainment world decades ago. But be warned: "Puppet Up!" is no kid's show. It blends raunchy adult humor with puppetry, creating not only the most unique show the Strip has seen in quite some time, but also the funniest.