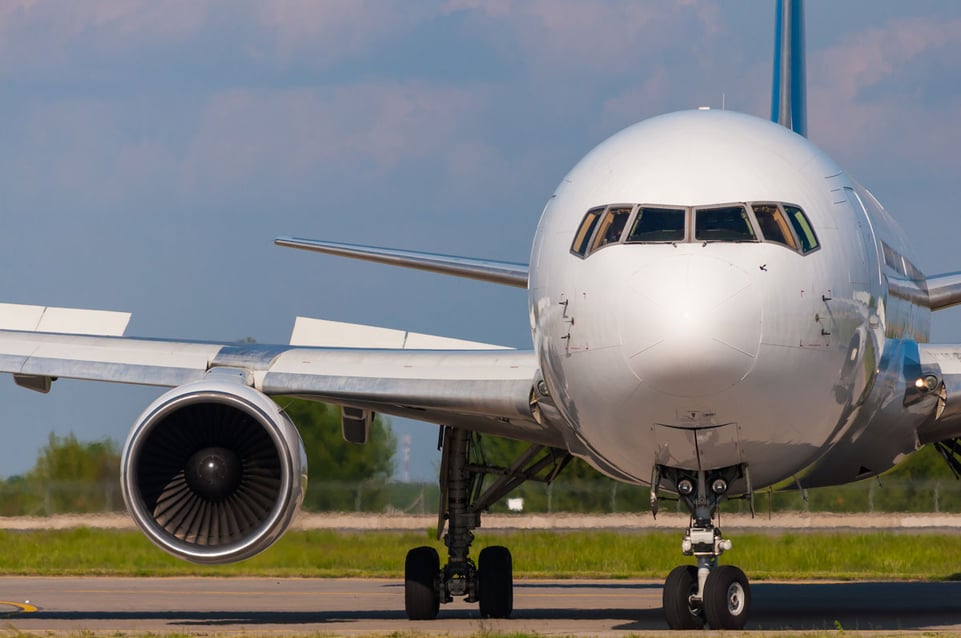 As a Las Vegas aircraft charter company, Cirrus Aviation is always on the lookout for the latest innovations in air travel. One item that got our attention recently is Boeing’s idea to turn the roar of the jet engine into electricity.

The concept has been patented by the aircraft manufacturer and would also conceivably quiet the sound of jets as they take off and land. This is a revolutionary concept as air transportation officials have long struggled to solve the problem of jet noise and its effect on the environment.

Boeing engineer Chin Toh believes it’s possible to capture the acoustic energy created by jet engines that is now simply lost. His plan would harness vibrations from sound waves created by jets via collection devices set up along runways.

The vibrational energy would be transformed into air flow, which would power an electricity-generating turbine. The power would then be distributed by a nearby substation.

No doubt many people who live or work near busy metro airports would love to see jet noise reigned in, but there is a problem to overcome.

An article published by the Massachusetts Institute of Technology states that although jet noise can be deafening, the sound waves don’t contain enough energy for the Boeing plan to work.

Right now it seems jets would have to take off and land constantly, day and night, to create enough noise “energy” - which is not going to happen.

Developing technology that more efficiently collects sound waves is the key. It may be a while before Boeing’s idea is feasible, but we’re optimistic to see what the future brings.

As for the present, there’s no better time to book a vacation or business trip with a private air carrier. Call Cirrus Aviation today at (702)-472-9714.