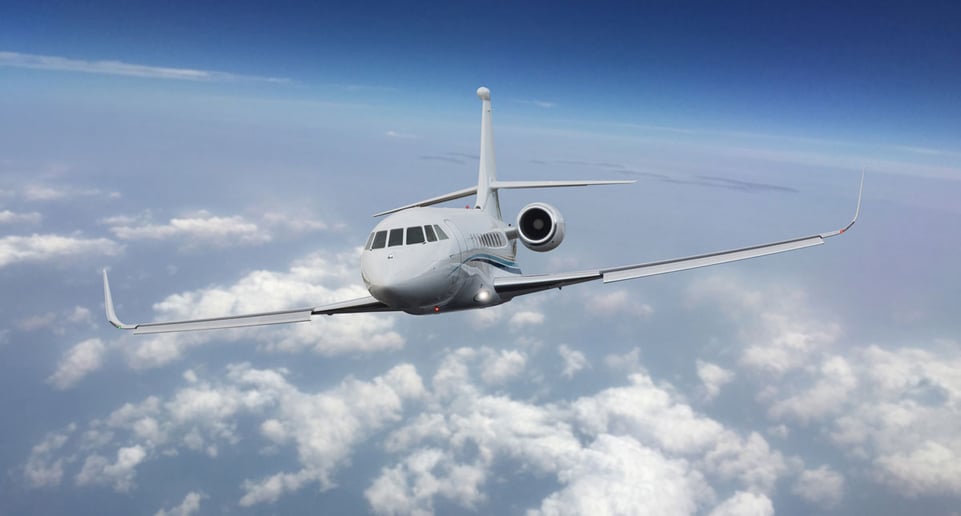 The ability to fly anywhere in the world in four hours may be less than a decade away, thanks to the exciting SABRE or Synergetic Air-Breathing Rocket Engine.

The revolutionary technology, being developed in the United Kingdom by Reaction Engines, will also make space travel much more accessible.

SABRE is a powerful hybrid device, combining aspects of jet engines with rocket engines. Jet engines mix oxygen from the atmosphere with fuel to propel an aircraft. Rocket engines, on the other hand, cannot use oxygen the same way.

Because processing enough oxygen to achieve a speed high enough to reach space will overheat an engine, rockets must instead burn and dump huge amounts of stored fuel in stages in order to reach orbit above the Earth.

Like a jet engine, SABRE is capable of “air-breathing” or taking in oxygen at lower altitudes. After reaching a certain speed and altitude, it converts to a rocket and burns stored fuel, all in a single stage.

However, transitioning from jet mode to rocket mode requires speeds much faster than a conventional jet can travel. So how can the overheating issue be resolved?

In recent years, a breakthrough cooling system has been developed to make SABRE practical for everyday air travel. The two-step method implements an exchanger that first cools the air to almost a liquid. A compressor then “squeezes” the air into a usable form.

In our atmosphere, SABRE can achieve speeds of roughly 3,835 miles an hour or five times the speed of sound. A flight from the western United States to Australia would take a fraction of the time it does now.

With a recent infusion of capital from BAE Systems, Reaction Engines is moving swiftly to perfect SABRE. Test flights are expected to begin within five years.

Until SABRE is common, the best way to travel is by private charter. Book a luxurious jet from Cirrus Aviation for business or a vacation by calling 702-472-9714.