Watch the Vegas Golden Knights During Their Playoff Run 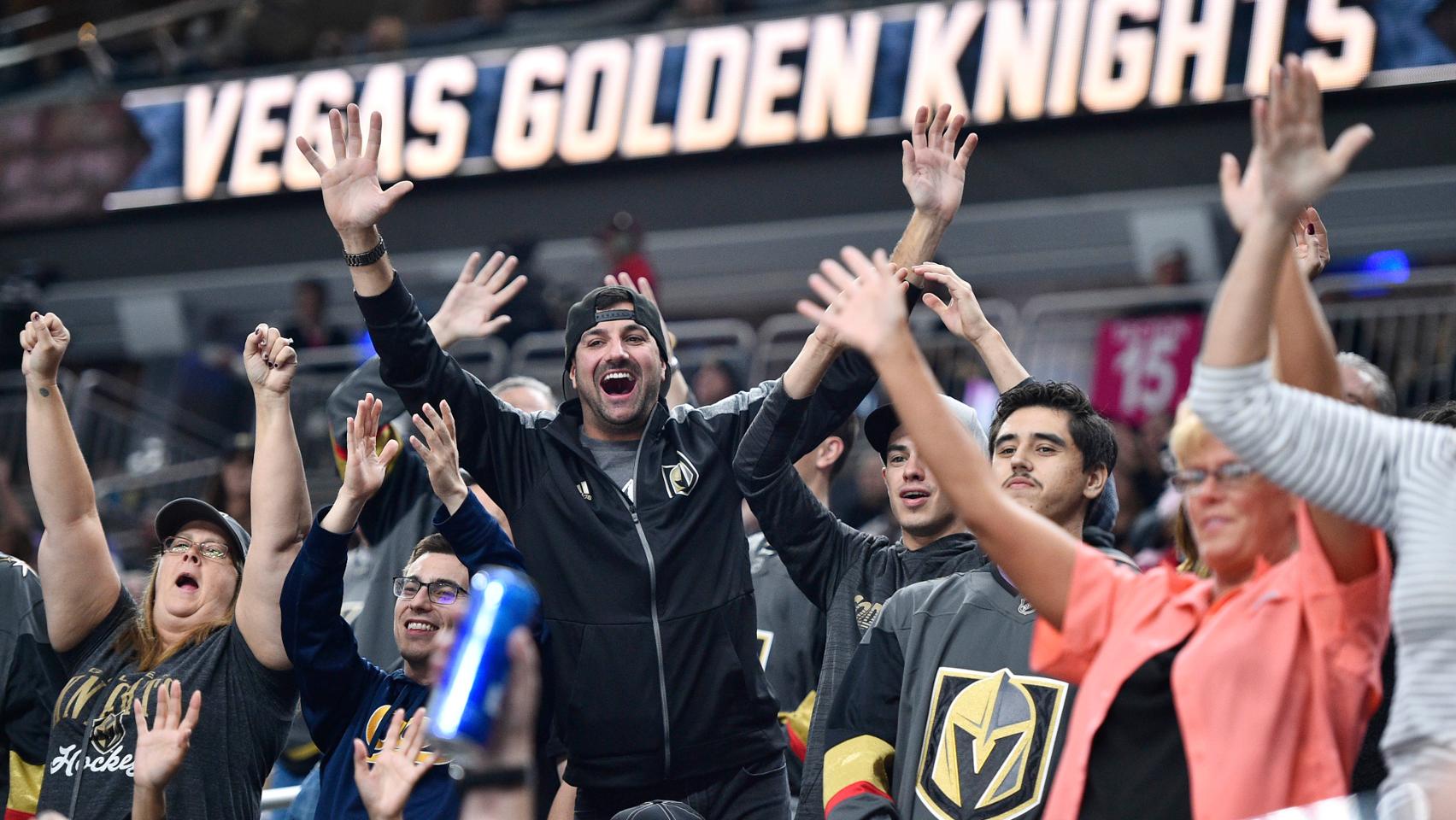 In a city that's all about beating the odds, the Las Vegas Golden Knights are leading by example and showing how it’s done.

With Monday night's 4-1 victory over the Colorado Avalanche, the Golden Knights clinched a spot in the NHL playoffs, skating a long way since opening day odds of winning the Stanley Cup stood at 500-1.

Now the odds have shrunk to 7-1. But the Golden Knights will need continued fan support to keep the odds in their favor. Playoff tickets go on sale Monday, April 2 — and Cirrus Aviation Services is ready to bring hockey fans to the games aboard one of its world-class private jets.

Landing Tickets Should Be Your Goal(ie)

Fewer than 1,000 tickets will be available when the Monday morning sale begins at 10 a.m. — and they're expected to go fast. Since this is an online-only sale, you probably won't be the only hockey fan working feverishly from multiple devices.

“It will be high demand and low supply,” says team President Kerry Bubolz.

Ticket prices will range from $50 to $395 plus applicable fees. The seats will be sold on a single-game basis since the dates, times and opponents for the playoffs have yet to be determined. This will happen once the final seeding for the Stanley Cup playoffs is set.

If you're a full-season ticket holder for the Vegas Golden Knights, you will "automatically retain your season ticket location for every home playoff game played at T-Mobile Arena," the team promises. In addition, full-season members in good standing will receive a payment arrangement in which they can attend the games but delay payment to the conclusion of the first round.

Meanwhile, partial-season ticket members should watch for an email from the Vegas Golden Knights on Tuesday with information on first-round playoff ticket pricing, additional first-round ticket purchase options and parking.

Even the Team's Own Prediction Fell Short

When the first puck dropped for the Vegas Golden Knights at the beginning of the debut season last year, playoff ticket talk seemed far fetched, even to head coach Gerard Gallant. As the leader of an expansion team, he admitted to being unnerved by the team slogan: “Playoffs in three [seasons]; (Stanley) Cup in six.”

After Monday's win over the Avalanche, he sounded as though he was still trying to lower expectations. "To make the playoffs is real tough," he said. "For an expansion team to make the playoffs, it's incredible."

It's also one for the record books. The Golden Knights are now the first NHL team to make the playoffs in their inaugural season since the Edmonton Oilers and Hartford Whalers accomplished the same feat in 1979-80.

The atmosphere at the T-Mobile Arena has been electric and inspiring all season long, leading to a home record of 27-9-2 for the Golden Knights. So place your bets and catch the action in person — either at home in Vegas or away against the competition. Call 702-472-9714 to book a flight with Cirrus Aviation and continue to see the Vegas Golden Knights make history.