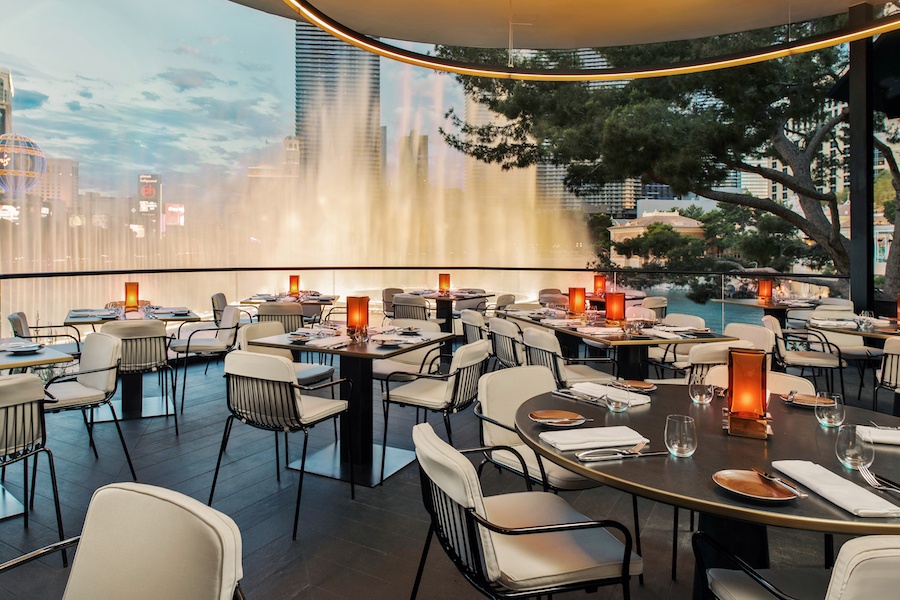 Five Reasons for Foodies to Visit Las Vegas in May

Spring is one of the best times of the year to visit Las Vegas. The sun is out, the weather is warming up and an incredible lineup of intriguing culinary events are hitting the calendar. Let's check out the ones that are making May a month to remember for foodies in Las Vegas.

A New Look for Michael Mina in Las Vegas

It's almost easy to overlook Michael Mina's eponymous restaurant at the Bellagio. It's been going strong for two decades — first known as Aqua and now simply as Michael Mina — serving incredible food to large crowds while newer restaurants enjoy the buzz and publicity that come with grand openings and high-profile locations. Michael Mina on the other hand, is tucked away in the corner near the Conservatory and Botanical Gardens, almost invisible to the crowds of tourists focused on taking selfies among the seasonal floral displays. 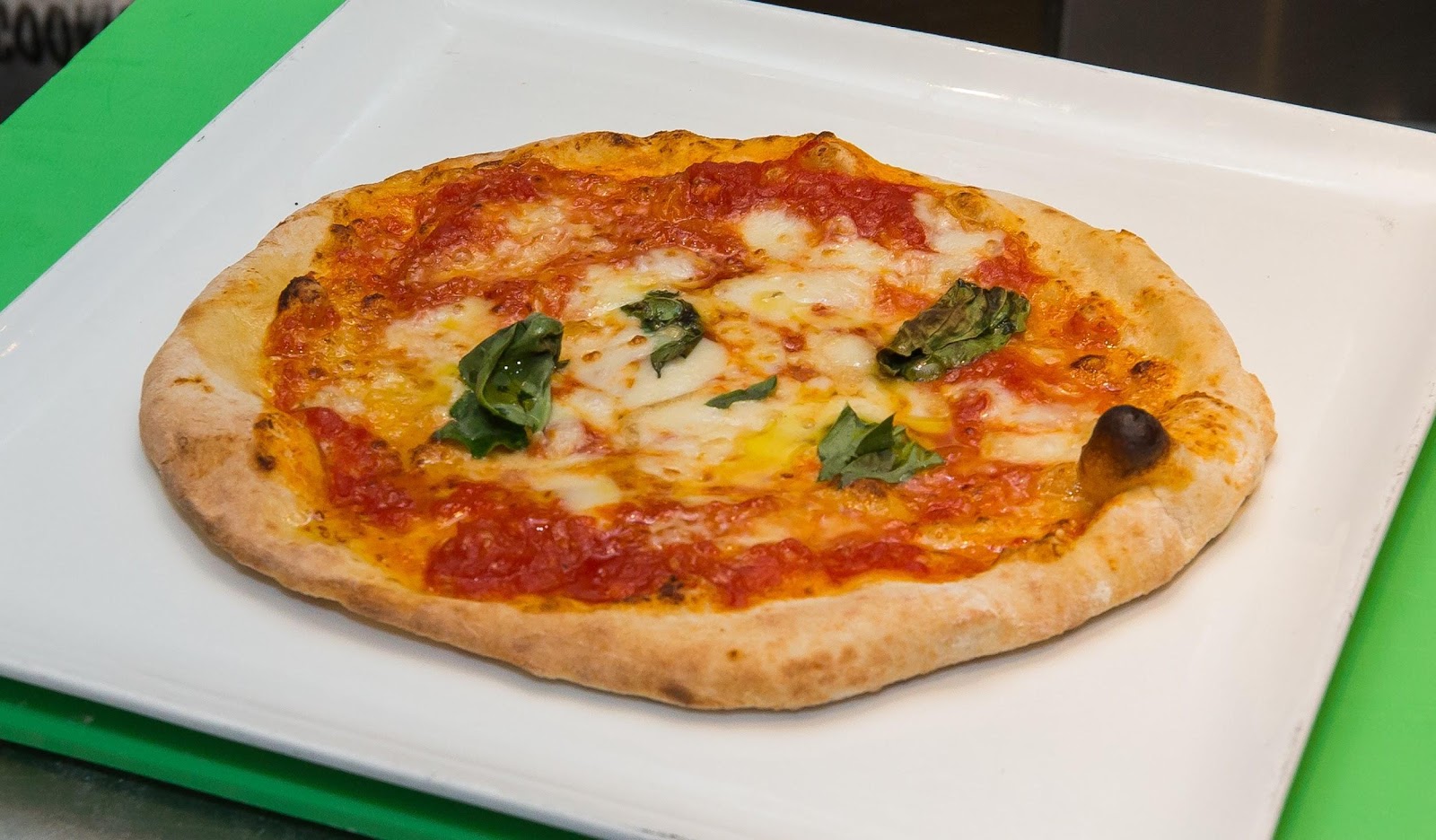 It's no secret. Las Vegas is known for its buffets — and one of the very best is Bacchanal Buffet at Caesars Palace. With stylish contemporary decor and stations serving perfectly portioned bites, it's shown that the dining format can thrive in an environment where quality is valued as much as quantity.

But did you know how much care and dedication is devoted to each dish? The value of culinary craftsmanship was evident during a recent visit to Bacchanal Buffet by Enzo Coccia, one of the most accomplished pizzaiolos in the world.

é by José Andrés: A look inside the most exclusive restaurant in Las Vegas 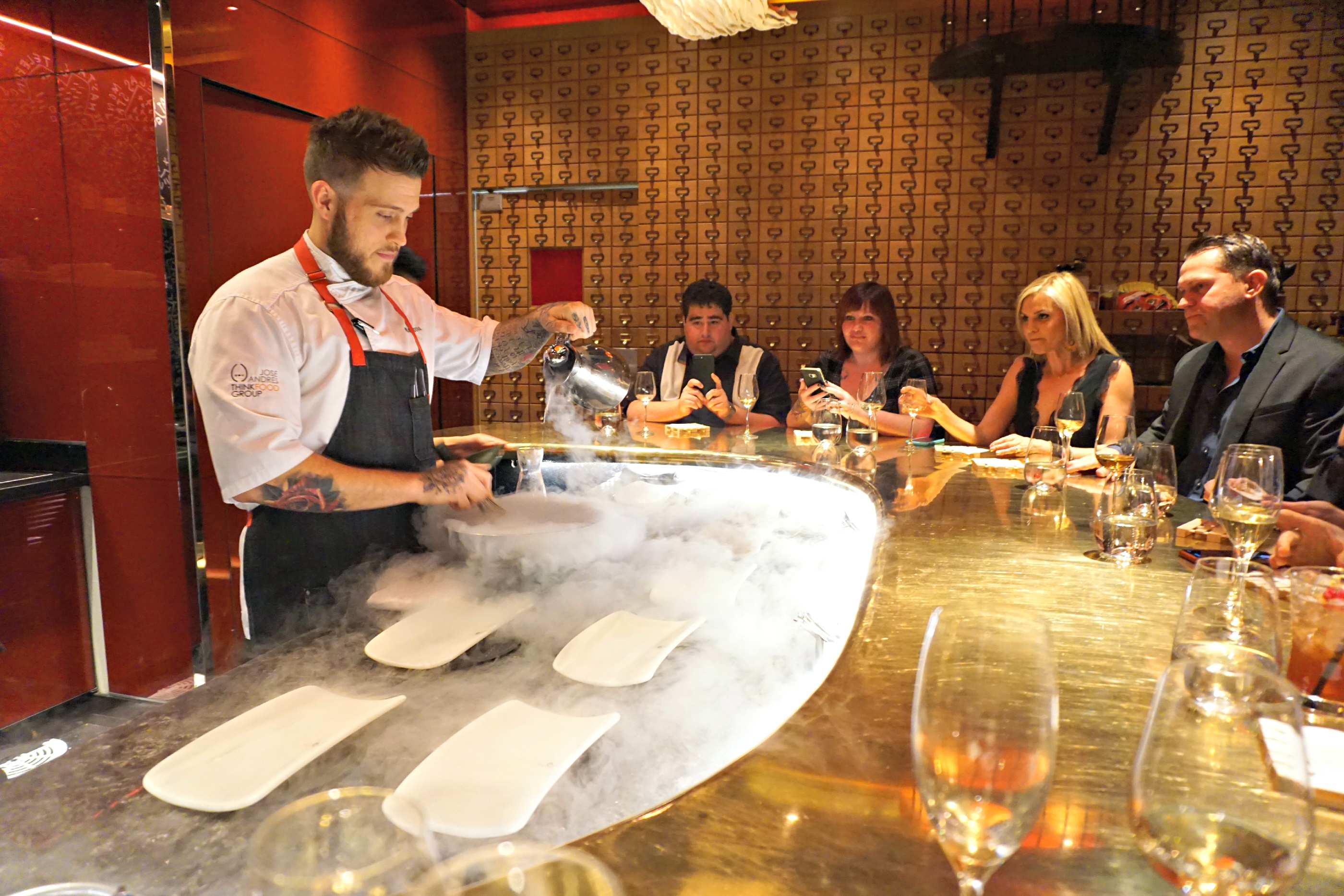 Story and Photos by Rob Kachelriess

After opening on New Year's Day in 2011, é by José Andrés has continued to quietly be not only one of the very best restaurants in Las Vegas, but one of the most exclusive. Found in a private room off to the side of Jaleo at the Cosmopolitan, the intimate spot features just nine seats at a single countertop offering an up-close view of the culinary team in action. With only two seatings a night, at 5:30 and 8:30 p.m., it's highly recommended to book reservations well in advance. After doing so, guests receive an actual golden ticket for admission.

200 Years of Cognac in One Flight 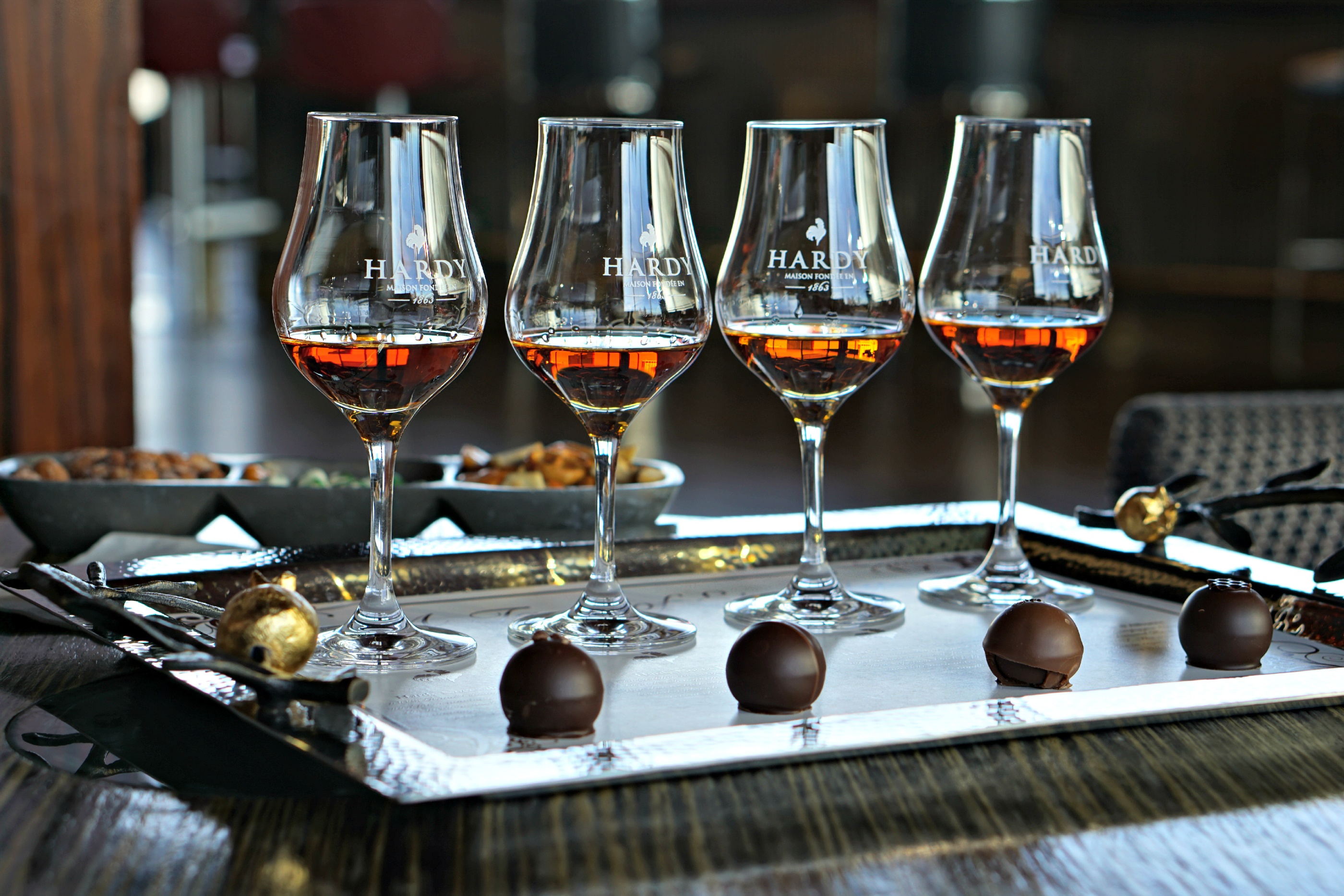 Story and Photo by Rob Kachelriess

Lovers of fine cognac have a good reason to visit the Mandarin Oriental in Las Vegas. The Sky Lobby's Mandarin Bar on the 23rd floor is carrying a flight by the prestigious Hardy family of France that includes 200 years worth of premium cognac in one serving.

Known as "A Taste of Eternity," the flight features four approximate one-ounce pours for $130 and is paired with bites of European craft chocolate. The cognac selection consists of:

Three new Italian restaurants recently opened their doors in Las Vegas — each with their own distinct identity in a different part of town. The chefs behind the respective dining spots share a few thoughts about how their latest respective projects came together.

New Las Vegas Restaurants You Must Try in 2018 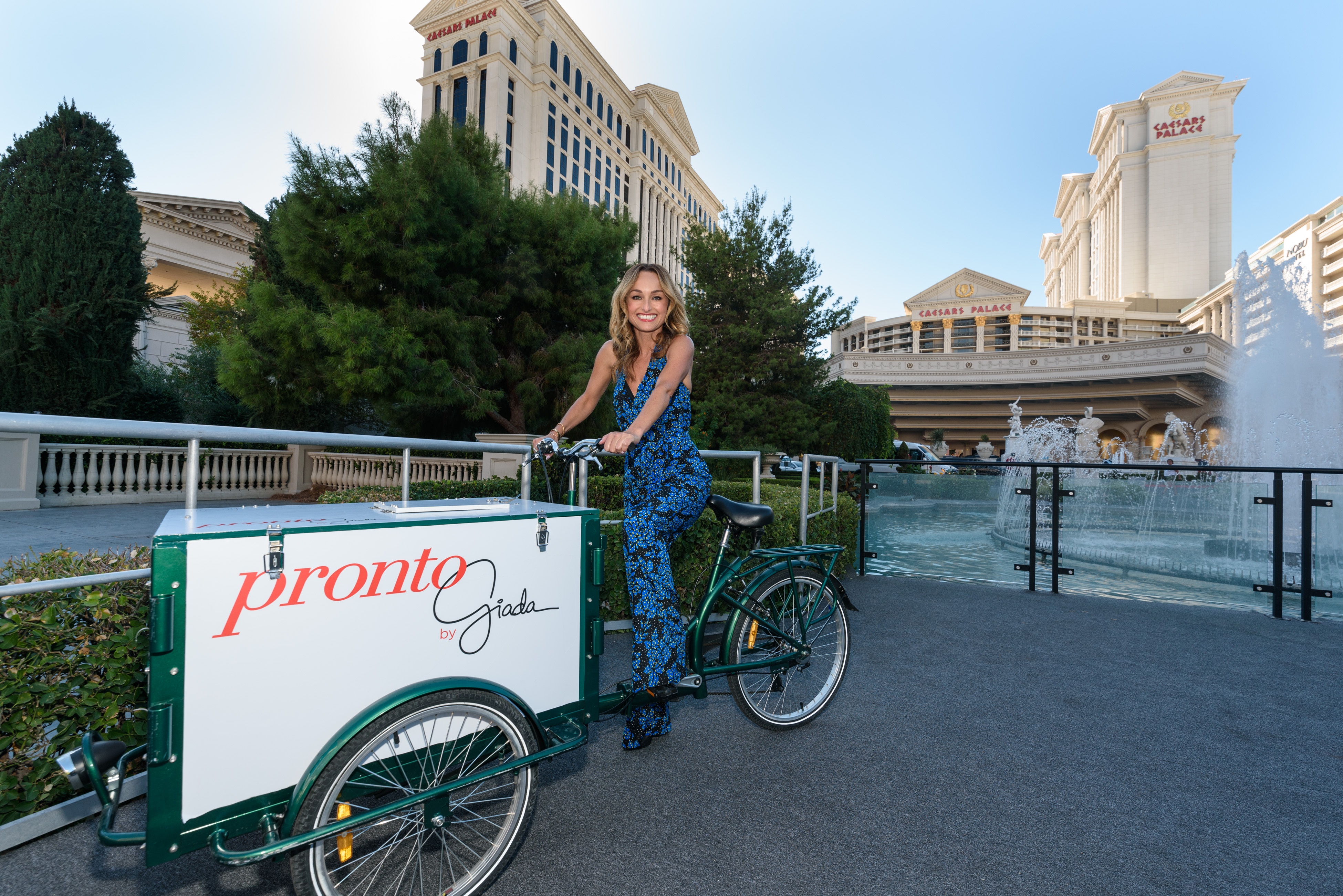 Photo: Pronto by Giada/Patrick Gray of the Kabik Photo Group

Las Vegas is promising an exciting new year for restaurants in 2018. From unique Italian spots to the latest concepts by world famous celebrity chefs, there's something for everyone in Sin City.

The Best Holiday Dinners to Enjoy in Las Vegas

As the year winds down, holiday plans are continuing to take shape in Las Vegas. The city's top restaurants are putting their best foot forward in preparing special dinners to highlight the season.

A good honky tonk is hard to find in Las Vegas. That's why country star John Rich is bringing Redneck Riviera to the Grand Bazaar Shops in front of Bally's hotel and casino. The bar follows a "work hard, play hard" theme according to the guitar player and singer, who is one half of the country music duo Big & Rich. He recently gave a tour of the venue as construction was wrapping up.

Redneck Riviera features a large open-air room with a stage in the corner for live music seven days a week, starting as early as 11 a.m. Rich says he personally designed the sound system and hopes to feature name acts as well as up-and-comers. Performers can audition by applying online through Redneck Riviera's Facebook page. The venue is looking for acts who play everything from current music to the likes of Merle Haggard and Lynyrd Skynyrd

Previous All posts Next