The Myths Around the Risks of Flying in a Private Plane 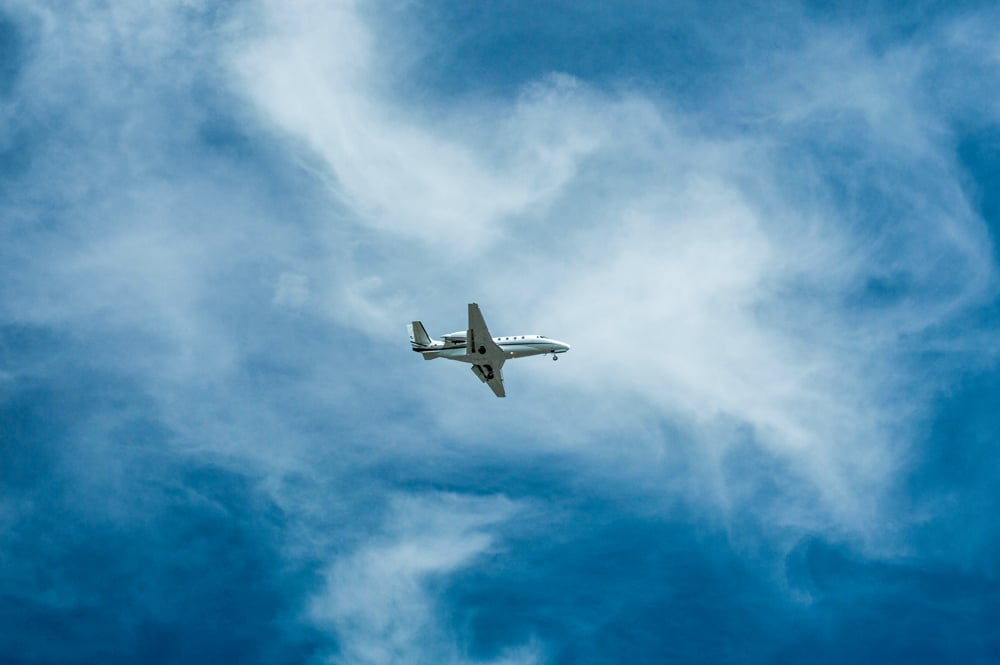 Private jets in Las Vegas are a picture of luxury. There are some myths, however, that quickly taint the visions of luxury surrounding how risky it is to fly on a private plane. As a private jet company, we have safely flown thousands of passengers to many different destinations, but people still wonder if private jets really are more dangerous than commercial airliners. Below are some of the most common myths surrounding the risks of private planes, and the actual truths of flying private.

The truth is commercial flights are landed every day due to medical emergencies, unruly passengers, and more. Many think this isn’t possible with private jets because they don’t have the same kind of access to airports, but this isn’t entirely true. Private planes actually have access to more airports so they can land whenever or wherever they need to. Commercial airliners are incredibly large, and as such, only a limited number of airports have the capacity needed for them to land and take off. Private jets don’t have this limitation so if something happens in the air, the plane can land at one of the many smaller airports along the way.

You Can Still Miss Your Flight

This myth doesn’t involve actual danger, but anyone that has ever missed a flight knows how disruptive it is. While potentially missing a flight is a reality when flying commercial, it doesn’t happen with private jets. Those boarding private planes don’t have to go through TSA’s security screenings, metal detectors, or even a gate. Passengers simply have to drive up to their plane, get ready to board, and take off in just a few minutes. For those that can’t take the risk of missing a flight, private planes from Las Vegas provide the answer.

When planning for your next trip, plan for luxury. Take a private jet from Las Vegas to arrive in style, and eliminate the many risks that come with commercial travel. At Cirrus Aviation, we ensure each of our luxury private jets exceed the safety regulations of the FAA, and always plan routes that will get you to your destination safely, and more quickly. Call us today at (702) 472-9714 or fill out our online form to learn how you can make your next trip even better!