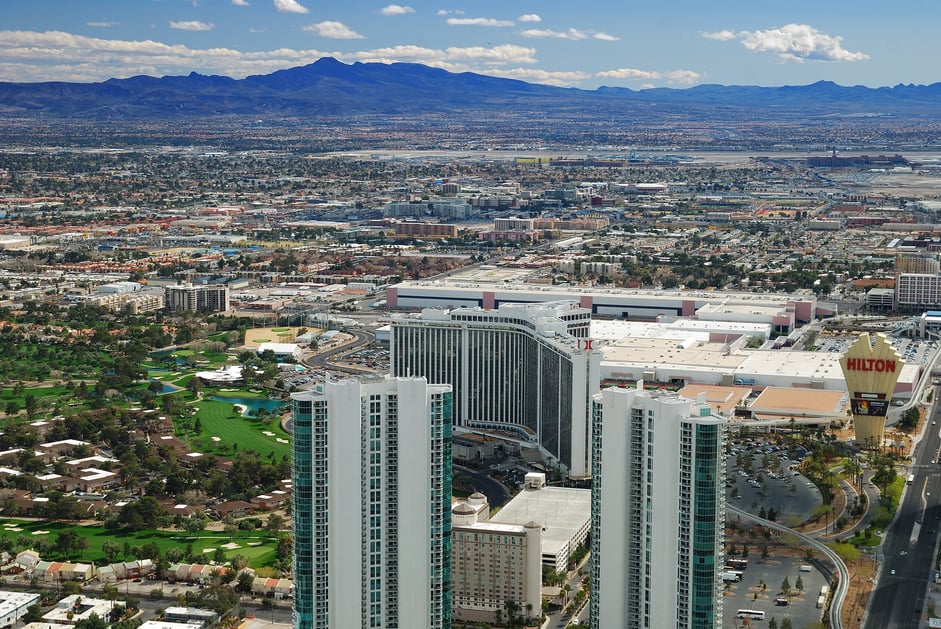 The rankings were based on four criteria:

Time is of the essence when you want to make a real estate investment. Cirrus Aviation can help you plan an itinerary in a hurry to one or more of these cities by private jet. Call 702-472-9714 to book a flight and close on a new property in 2018.