Take a Private Air Charter to the 2018 Wimbledon Championships 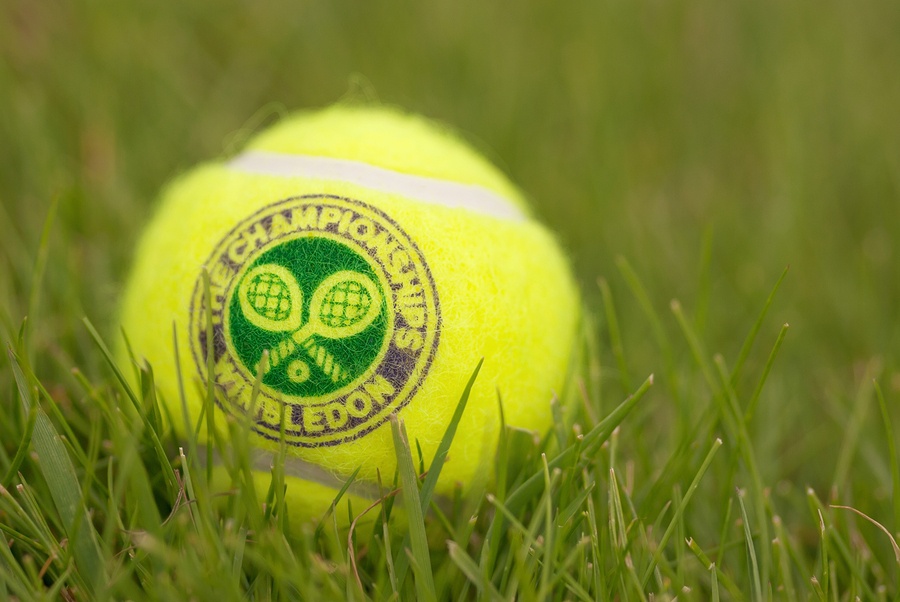 It's the most prestigious tennis tournament in the world. The place where lawn tennis originated and became a favorite among the British royal family, who maintain a courtside box to this day. Wimbledon is the pinnacle of status, elegance and drama — and a hot destination when booking a private air charter to London.

The 2018 Wimbledon championships open on Monday, July 2 and conclude with the men's final on Sunday, July 15 at the All England Club. Book your private air charter around the playing schedule so you can see the sport's finest players in person.

Indulge in a Wimbledon Package

The tournament schedule leaves plenty of time to embark on day trips to see the most exciting attractions London has to offer. Wimbledon packages are popular among tennis fans, and even though many for the first and second rounds are already sold out, several remain with exciting perks.

A package isn't the only way to see the famed Windsor Castle. The royal property is also the highlight of one of several tours you can book.

The countdown to Wimbledon is underway, so secure a package today and contact Cirrus Aviation at 702-472-9714 to reserve your private air charter to London.