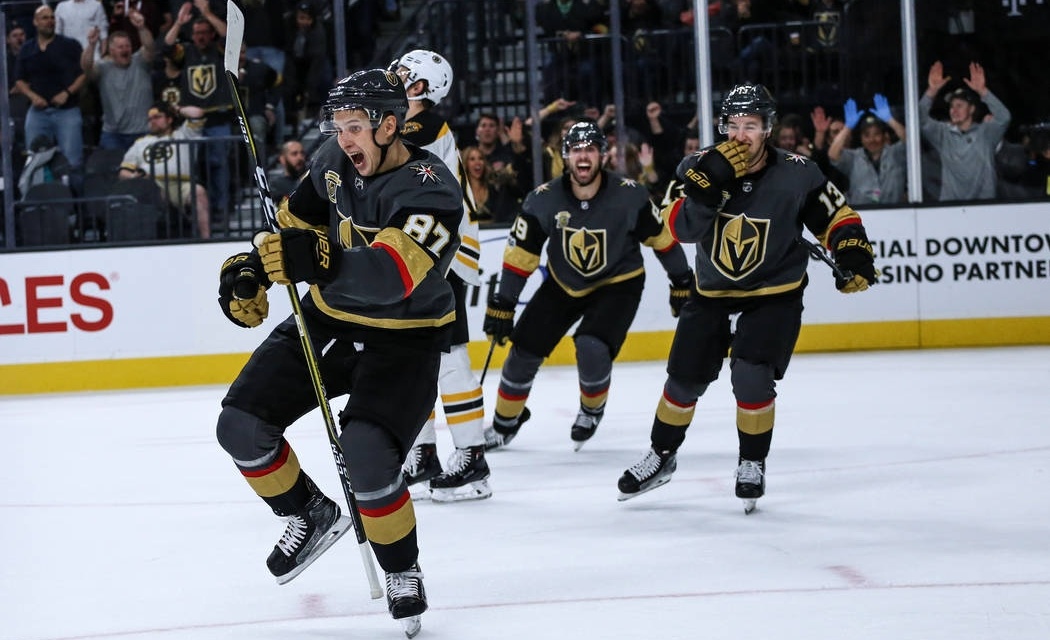 The heady praise from the usually restrained Associated Press came on the heels of a late-January game between the Vegas Golden Knights and the Carolina Hurricanes. The Knights took the lead early in the game, scoring two goals within 39 seconds and three goals in the first 13 minutes. Ultimately, the Knights trounced the Hurricanes 5-1 and elevated their season record to 31-11-4 to lead the NHL in their inaugural year — and their record has only gotten better since. Catch the Vegas Golden Knights in action during their debut season when you travel to the remaining games on their schedule on a Cirrus Aviation private jet.

Choose from a Dynamic Schedule

Arguably, any game featuring the Vegas Golden Knights is worth a ticket, but we’re especially excited about these four upcoming home games at the T-Mobile Arena in Las Vegas.

Add Up the Successes of the Vegas Golden Knights

The Golden Knights are the first major league sports team of any kind in Las Vegas history. That alone is newsworthy, but the team has defied expectations with a record of success never seen before in the first season of a debut franchise. NHL.com says the Golden Knights stunning first year boils down to three factors:

Book a Private Jet to See the Vegas Golden Knights