Fly by Private Jet to these 5 Cinco de Mayo Destinations 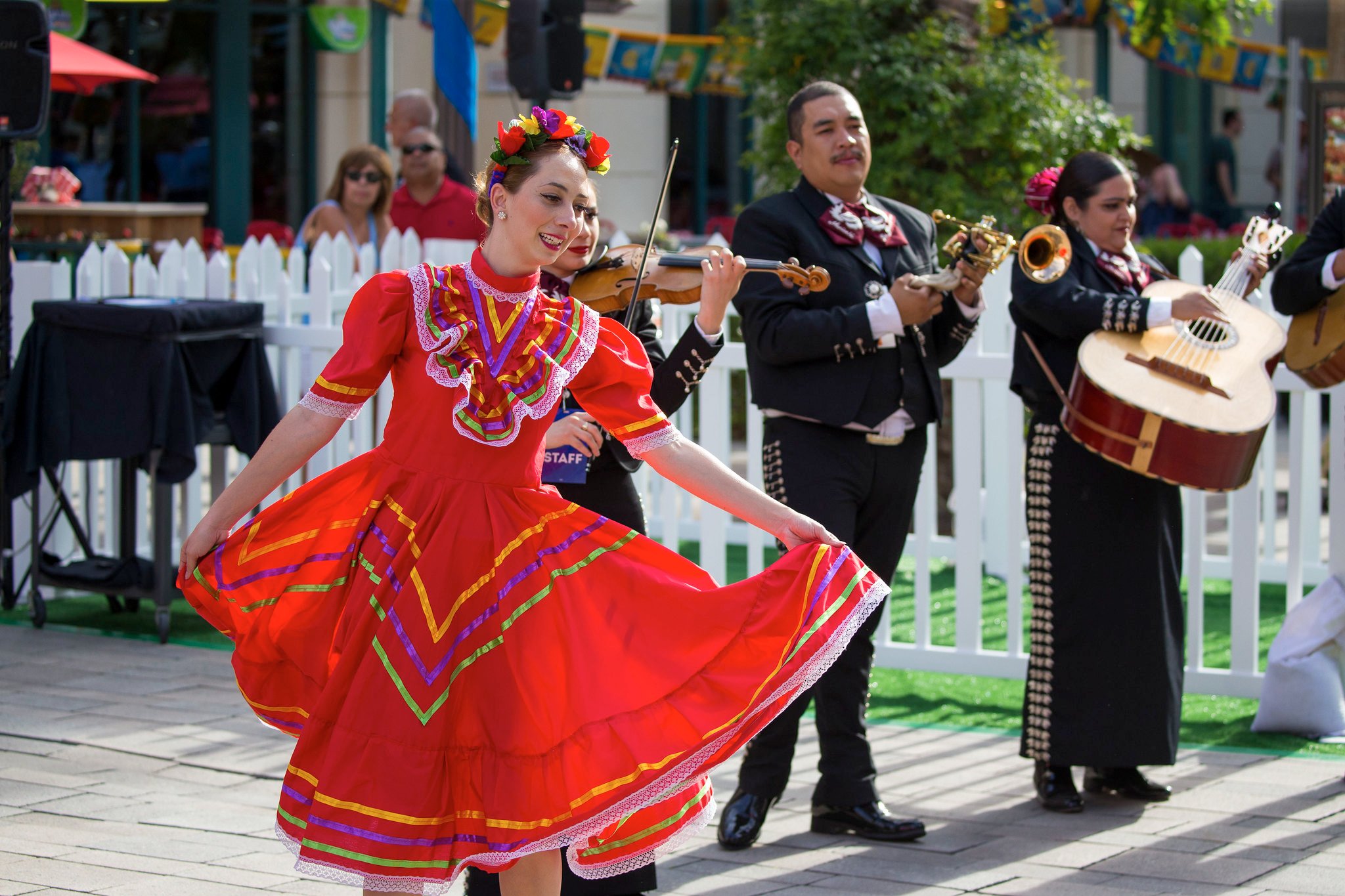 Cinco de Mayo falls on a Sunday this year, making it easy to celebrate a full weekend of parties and activities. Often mistaken for Mexican Independence Day, May 5 actually marks a victory by the Mexican Army over the French in 1862. In recent years, Cinco de Mayo has grown to become a festive occasion in honor of Mexican-American culture, especially in the United States. So which cities are hosting the biggest celebrations? Check out our top choices for Cinco de Mayo destinations to visit by private jet.

Denver
The Mile-High City hosts Celebrate Culture, one of the largest Cinco de Mayo celebrations in the country. The two-day event, May 4-5, at Civic Center Park features music and dancing on three stages, a parade through the city, a taco-eating contest and the always-exciting chihuahua races.

Los Angeles
Cinco de Mayo was first celebrated in California before spreading throughout other parts of the United States. Fiesta Broadway is a massive party that takes up several blocks of downtown Los Angeles. The festival is celebrating its 30th anniversary so expect the event, which often draws hundreds of thousands, to be bigger than ever this year. Please note: Fiesta Broadway always takes place on the last Sunday of April, falling on Sunday, April 28 this year, which is exactly one week before Cinco de Mayo. Just think of it as an excuse to celebrate the same holiday two weekends in a row.

Puebla
This Mexican city is where the historic battle of Cinco de Mayo took place. For those looking to immerse themselves in tradition and culture, this is the place to be. Check out the architecture of the Baroque District, attend a city-wide parade and watch a battle reenactment. Puebla is Mexico's fourth-largest city and it completely shuts down for the holiday. Meanwhile, Cancun, Cabo San Lucas, Puerto Vallarta and Acapulco are among other Mexican vacation getaways ready to party hard for May 5 or any other day of the year.

Las Vegas
The home base of Cirrus Aviation is one of the best places in the country for Cinco de Mayo festivities. Outdoor promenades like The LINQ and The Park will have drink and food specials along with many of the top restaurants in town. Las Vegas traditionally hosts a big fight during Cinco de Mayo weekend and this year is no exception. Mexican superstar Canelo Alvarez will square off against Danny Jacobs on May 4 at the T-Mobile Arena. (Contact VegasGiant at 702-476-0001 to secure the best tickets.)

Get ready to book a private jet charter to one of these exciting destinations for Cinco de Mayo today. Cirrus Aviation is ready to take your reservation. Just call 702-472-9714.