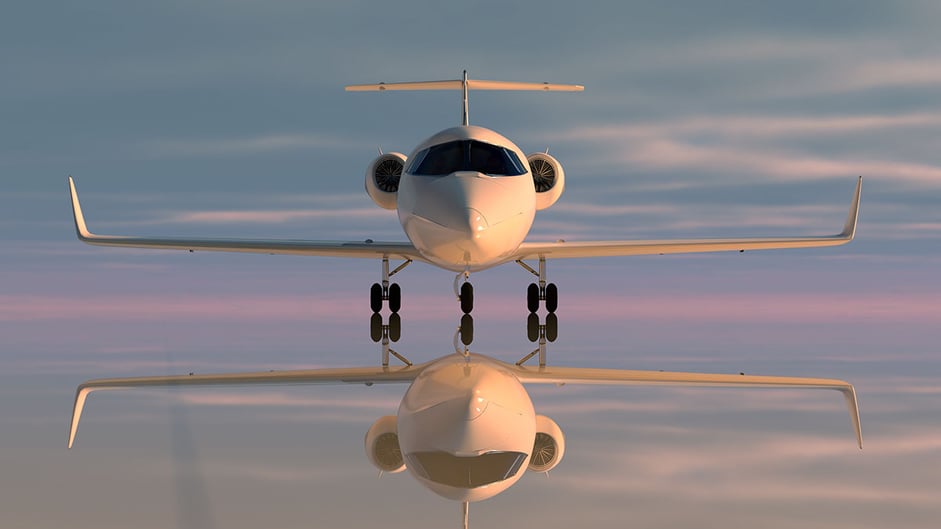 Imagine how the brothers' hearts must have been racing, faster even than the propeller spinning on their biplane: Orville manning the controls of the plane while Wilbur, perched on the outer banks, watching breathlessly as the plane slowly inched upward off the ground, eventually rising about 10 feet and cruising for about 120 feet before it slid back into the sandy dunes of Kitty Hawk, North Carolina.

Orville and Wilbur Wright's 1903 inaugural flight lasted only about 12 seconds, but their invention marked the birth of the aviation industry, transformed how people travel even relatively short distances and eventually eased the way to space exploration and the creation of NASA.

President Franklin Roosevelt, an early and vocal advocate of aviation, was so eager to reassure a nation still nervous about flying that he insisted on being photographed as he exited presidential aircraft. In 1939, he declared August 19, Orville's birthday, National Aviation Day to underscore the significance of flight and promote interest in it among Americans.

Teachers, aviation enthusiasts and anyone who continues to marvel at the sight of an aircraft descending gracefully on a runway still celebrate the day in myriad ways. If you're looking for ideas for yourself or others, turn to NASA and Cirrus Aviation Services. The Wrights' invention more than captured the imagination of the founders of Cirrus Aviation; they followed the Wrights' industrious example and built one of the safest and most luxurious private jet companies in the world.

Cirrus Aviation is happy to serve you this Aviation day and everyday. To book your flight call us now at 702-472-9714.