Charter a Private Jet to the British Open in Scotland 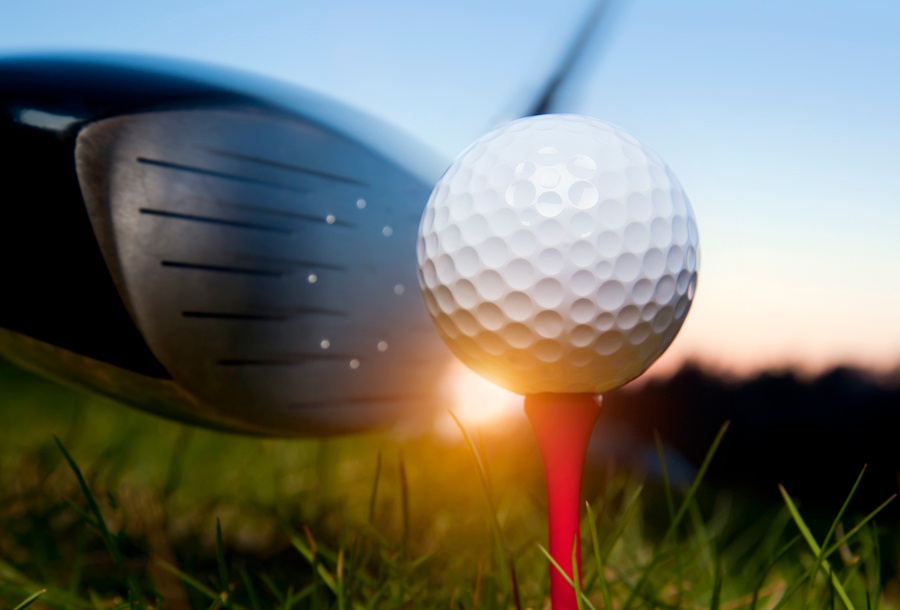 It's the scene of some of the most dramatic moments in golf history, testing the skill of greats like Jack Nicklaus, Arnold Palmer, Phil Mickelson and Tiger Woods.

If every major sporting event evokes a distinctive aura, then the British Open is arguably the most regal on the golf calendar. Don’t miss a moment of the drama, the suspense and the triumphs of the 147th British Open when you charter a private jet to Scotland.

Everyone Is Talking About Carnoustie

The British Open is the oldest of the four major golf tournaments, having made its debut in 1860. It follows the Masters Tournament in April and the U.S. Open in June and precedes the PGA Championship in August. It is the only major golf tournament played outside the United States. When it's held in Scotland – the birthplace of the game – fans greet it with more than routine anticipation.

This might explain why even the top players are abuzz about this year's tournament, which takes place from July 19-22 at the Carnoustie Golf Links in Angus, Scotland. It will be the eighth championship played at Carnoustie, a long and narrow course that has earned its reputation for being the most challenging on the rotation. The course demands precise shot-making with the last four holes the most highly-anticipated by golf fans.

Join The One Club

Arguably, the best way to experience the Open is by joining The One Club, which includes the following perks:

Charter a Private Jet to Scotland

Scotland is known for its cold and rainy weather but that never dampens fan enthusiasm for the British Open – or the thrill of rubbing elbows with golf’s elite. Contact Cirrus Aviation Services at 702-472-9714 today and get ready to charter a private jet to this historic and unforgettable event.