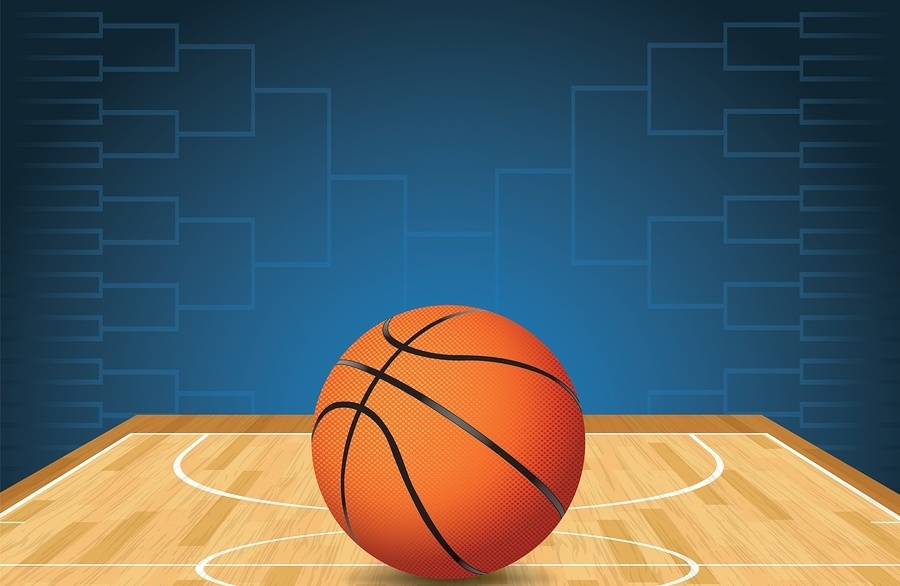 It might be the nail-biting suspense, the fast-paced action of the game, or the thrilling buzzer beaters. All this fervor points to one exciting three-week college basketball spectacle where the best teams in the country compete to be crowned champion. Catch the early rounds of the men's college basketball tournament and book your private jet service through Cirrus Aviation.

The competition opens on March 11 with Selection Sunday. This is when the NCAA Division I Men's Basketball Committee reveals which 68 teams will compete in the single-elimination tournament. This is also the day when the brackets become familiar even to people who don't avidly follow college basketball. The ubiquitous brackets become commonplace on desks in workplaces across America as fans try to predict the following:

Take a Private Jet Service to the Opening Rounds

Some first-round games will be played on March 15, and Saturday, March 17 in:

More first-round games will unfold on Friday, March 16, and Sunday, March 18, in:

The Competition Heats Up as Regions Compete

After this first rush of play, the Sweet Sixteen will emerge victorious and will be whittled down further to the Elite Eight. These regional semifinal and regional final games will be presented by region with:

We can fly you in luxury to any of the games mentioned above, as well as the Alamodome in San Antonio, TX on Saturday, March 31, or Monday, April 2, for the championship games. After you’ve purchased your tickets to the games, be sure to book a private jet service through Cirrus Aviation. Contact us at 702-472-9714 to make your reservation.